The Evolution of Eye Placement

Across the world, there are an immense number of species that have all sorts of similarities and differences. There are many ways to categorize these species based on their attributes. You may notice that they can be categorized by whether their eyes appear on the sides of their head or on the front of it. For example, animals such as horses and goats have their eyes on the sides of their heads, where tiger and human eyes face forward. Have you ever wondered why this might be? 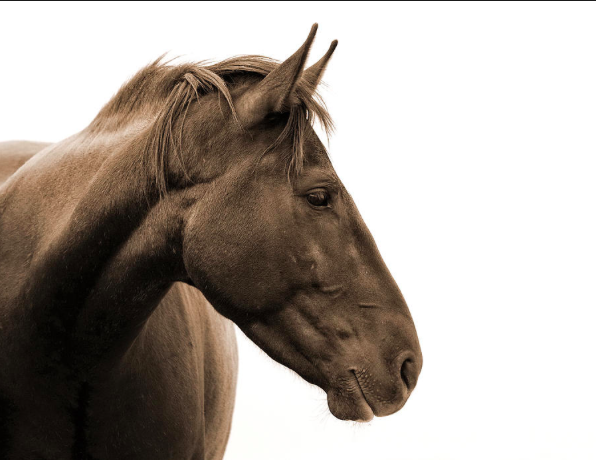 The first thing to investigate is the relative effects on vision eye placement may have, and the possible benefits of such placement. When the eyes are on either side of the head, the animal will be able to see a very wide visual field, covering a large portion of the world around them. This panoramic viewpoint allows them to keep an eye on what is happening in a much wider range than if their eyes faced forward. What is the tradeoff? When the eyes face forward, such as with humans, the visual fields of each eye overlap. This allows us to see depth in a way that animals with eyes on the sides of their head cannot. 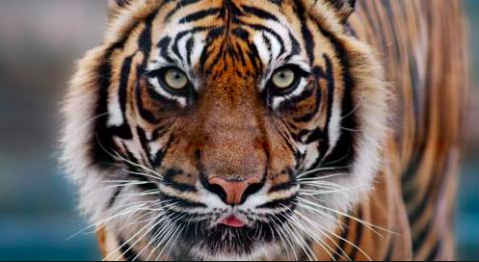 Why might it be that animals evolved to utilize either one of these potential benefits? There are several different evolutionary theories. One earlier theory presented that for human ancestors specifically, having a better sense of depth was highly beneficial for swinging through trees. Later, questions were raised about this theory due to other tree dwelling species such as squirrels that have eyes on the sides of their heads and thrive in the arboreal environment. This idea led to the theory that predators have forward facing eyes, and prey has them on the sides of their heads. The reasoning behind this theory is that exceptional depth perception is useful when hunting for prey. 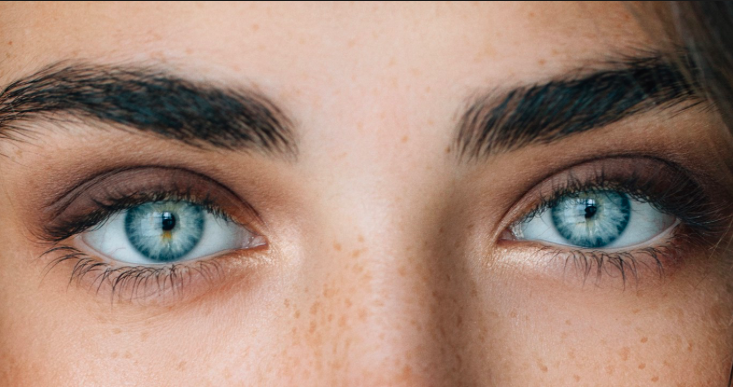 Not all predators, however, necessarily have eyes in the front of their heads. This provided the possibility that forward facing eyes benefited hunters of the night, because this eye placement allows for greater uptake of light. You may ask, why do humans, who are diurnal creatures, have their eyes positioned this way? Our primate ancestors hunted at night.

So, are we able to make any conclusions about why our eyes are placed as they are? While these theories provide beneficial insights in to the possibilities, the evolutionary cause of this anatomical phenomenon is still up for debate. 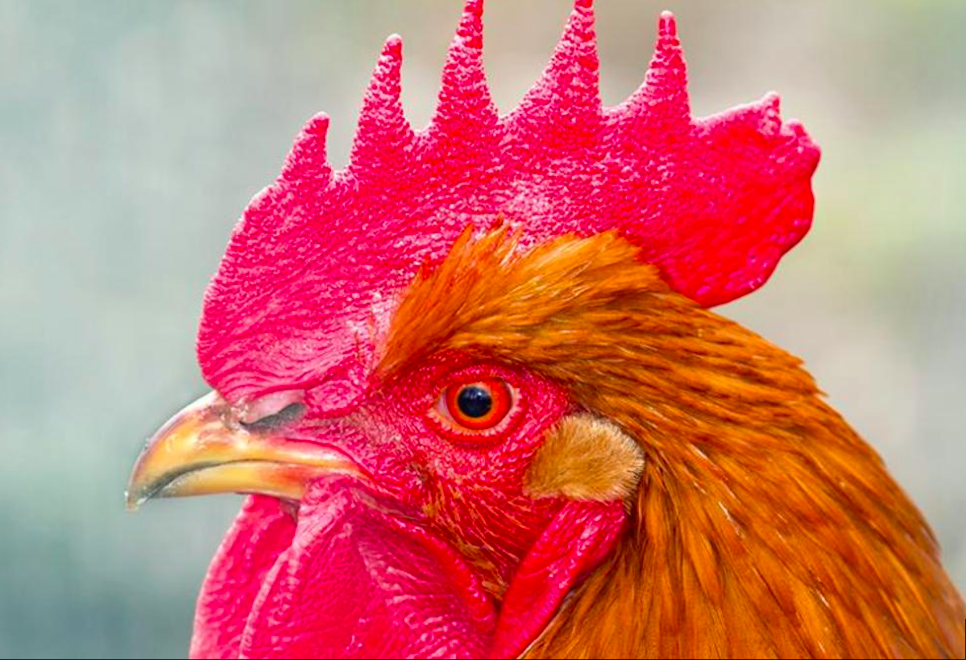 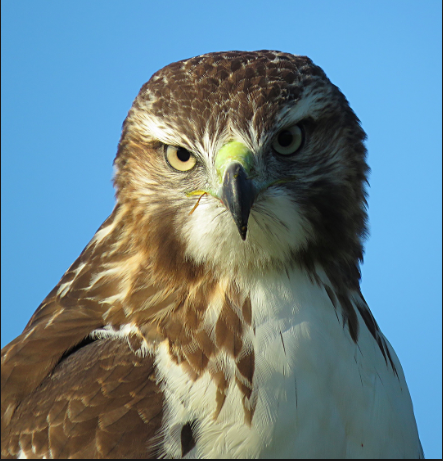 Hi Liana - I like the topic.  My only suggestion is to see if you can find an image that shows the visual field of a side-eye animal vs. a forward eye animal.  I think that distinction might make more sense if there is a visual along with it.  I found a couple of examples on google images but am having a hard time linking there at the moment.