Retinal Security Scans: How Accurate Are They? 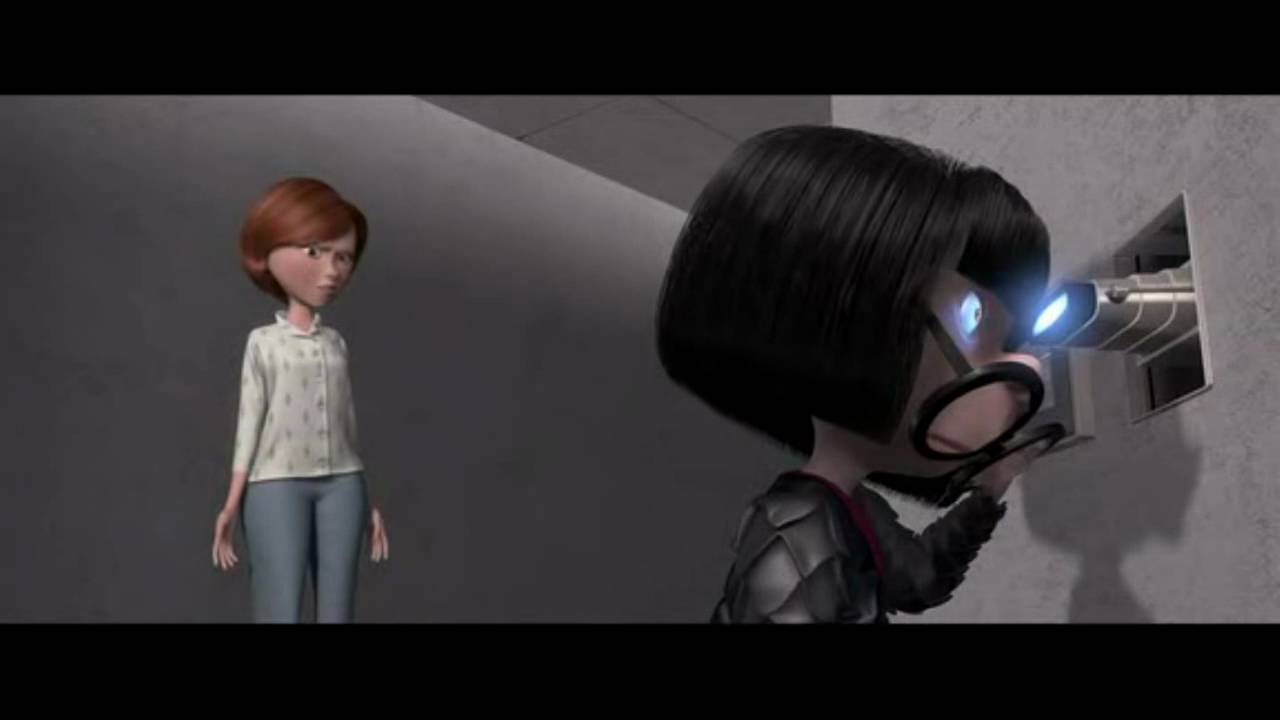 Retinal scans are a type of biometric technology, similar to fingerprint or face recognition scanners, that are specialized to identify individuals based on just a quick scan of the retina. The retinal scanner identifies individuals based off the pattern of blood vessels on the retina itself. Retinal blood vessel patterns are often so complex and intricate that not even identical twins share the same retinal blood vessel patterns! 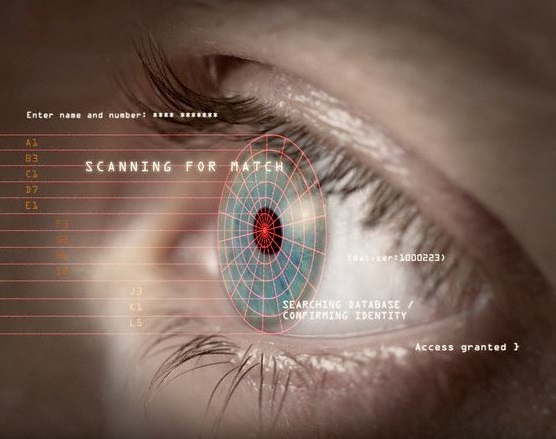 The process by which retinal technology scans the blood vessel pattern is equally as fascinating. Retinal scanners work by using low-energy infrared light to trace a circular path on the retina itself. When the infrared light enters hits the blood vessels in the retina, the vessels themselves actually absorb the infrared light and causes a specific reflection based on the pattern of blood vessels and the surrounding retinal tissue. The retinal scanner is then able to measure the reflection quantitatively and creates an intensity code map in numbers for each blood vessel pattern mapped in the retina. This code is highly specific for each retina mapped and is able to be stored in the retinal scanner device and matched to each individual. In contrast to retinal scanners, fingerprint scanners work by detecting the friction ridges of the dermal papillae (extensions of the dermis). Fingerprints are actually the distinct mark that your finger ridges leave behind due to sweat secretions. 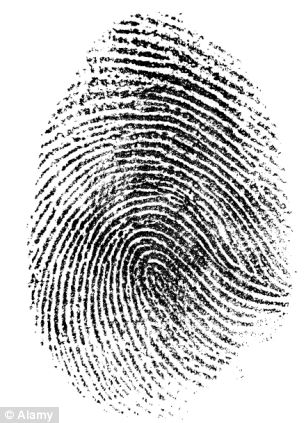 Now that we have looked at how both types of scanners work and the methodology behind them, which scanning type do you think is more accurate? It turns out that retinal scans are actually more accurate. In a study done by the company Bayometric, a global supplier of biometric security systems, it was found that retinal scans had no false matches while comparing over 2 million different retinal maps while fingerprint scanners had a greater number of false matches and a lower success rate overall. Some reasons for this difference in accuracy between retinal and fingerprint scanners have to do with the fact that the blood vessel patterns in the retina are much harder to copy or mimic than fingerprint patterns. In addition, our fingers can get dirty or contaminated due to the surfaces we touch, giving the scanner a harder time to correctly match the fingerprint to the correct individual. On the other hand, the blood vessels in the retina are protected by other structures closer to the external surface of the eye. Additionally, the retina is less prone to contamination or interference since glasses or contact lenses do not interfere with infrared light.